You are here:
Introductory remarks from a July 18 debate at The Manhattan Jewish Experience a debate between documentary filmmaker Eliyahu Ungar-Sargon and Rabbi Shmuley Boteach, author of the book “Kosher Sex.”
By ELI UNGAR-SARGON 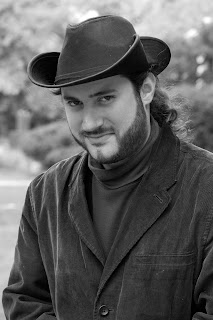 Good evening ladies and gentlemen. My name is Eli Ungar-Sargon and I’m an independent filmmaker. My first feature-length documentary, “Cut” is an exploration of male circumcision and Jewish identity. I made the film, because I think that circumcision is a really interesting example of a problem that we don’t often discuss openly. Namely, what we as people who care about living both moral and Jewish lives are supposed to do when our own ethics conflict with Jewish law.The film will be coming back to New York at the end of September, so if what I say here tonight intrigues you, come up to me afterwards and I’ll send you an email with more details about the screening.
Infant male circumcision is physically harmful, medically irresponsible, and morally wrong. It is also true that infant circumcision has been a central Jewish practice for at least 2500 years. I’ll come back to the religious side of this issue a little later, but for now, let’s focus on the practice divorced from its religious significance.