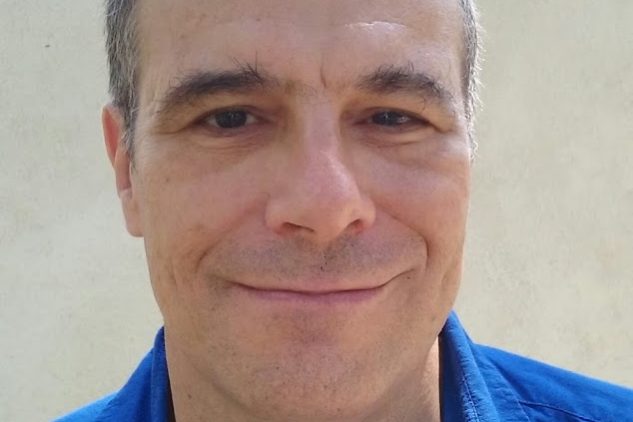 I believe that we can complain about circumcision until we all pass out (or on) but until we connect circumcision to much larger issues that are poisoning our world we will be unable to end it.

Rigid religious ritual is a trap because, where content depends upon form, form inevitably usurps content. For Jewish and Muslim fundamentalists, form has become concretized at the expense of content and traditional rituals are rigidly preserved for their own sake. Strategies that worked when there were only communities of thousands of humans do not work as well for a planet with several billion. Immutable tradition plus twenty-first century weapons and global warming is a recipe for nothing kosher, halal, or good.

I believe that Jewish and Islamic religious extremism, with their ritual rigidity and institutionalized oppression of women, are two versions of the same thing. I also believe that liberal Jews and others ignore this problem at their peril.

Since the European Enlightenment, Jewish men and women such as Karl Marx, Sigmund Freud, Albert Einstein, Hannah Arendt, Rosalind Franklin, Jonas Salk, and Barbara Tuchman have made enormous contributions to modern civilization. We cannot simultaneously retreat back into the mindnumbing straight-jacket of orthodoxy and continue to make inventions and discoveries like these.

When we surrender to Jewish fundamentalist demands that women move to the back of the bus, or give up their airline seat, or pray in a separate place, or abandon public space entirely; when we allow the Chief Rabbi to determine who is sufficiently Jewish and therefore who may or may not get married; when some Orthodox men feel entitled spit on little girls who they believe are not wearing the appropriate Jewish burka; when we refuse to acknowledge mikvahs (immersion baths required, among other things, for women after menses) and sheitels (wigs required for women in public) for anything other than the blatant sexism that they are; when we concede to extremist demands that Jews must practice circumcision or practice metzitzah b’peh (oral suction of the circumcision wound) until the end of time, I think that Jews might as well stop fighting Iran and ISIS because we are well on our way to joining them. At a minimum, how can we demand that Muslims protest and stop extremist co-religionists if we are unwilling to do the same ourselves?

Jews of all people should be wary of the justification, “I was only following orders.” And orders include what some understand to be orders from God. For if in the name of religious belief we can allow people to mutilate children’s genitals, or to seize land and homes from people who have lived there for generations, or to deny certain groups of people their humanity and civil rights, then in the name of religious belief we can do anything to anyone, including start the launch sequence that initiates our extinction.

Imagine what could happen if we stopped seeing ourselves as history’s victims and began to see ourselves instead as students of history with the sechel (the ability to think clearly and make rational judgments) to help make the world a better place.

Imagine what could happen if Jews led by example and formally abandoned all claims to the West Bank and even the Temple Mount itself because we value people more than land.

Imagine what could happen if Jews led by example and formally abandoned circumcision in support of a global campaign to end the genital cutting of helpless male and female infants and children the world over, because we value human beings more than a stupid, ugly ritual and because we are willing to seek a more mature and real understanding of what a covenant with the divine might be.

I recall reading something somewhere about “a light unto the nations . . .”

Ross Glazier was born in Indianapolis, Indiana and lives in Southern California. After graduating from the Universities of Chicago and Minnesota, he worked as a licensed architect for 15 years. He has spent the last several years writing. He believes in Tikkun Olam and agrees with an aphorism attributed to both Edmund Burke and John Stuart Mill: “Evil gains power when good people remain silent.” He also prefers winters in Los Angeles to those in Indianapolis, Chicago, or Minneapolis (Oy vey already).