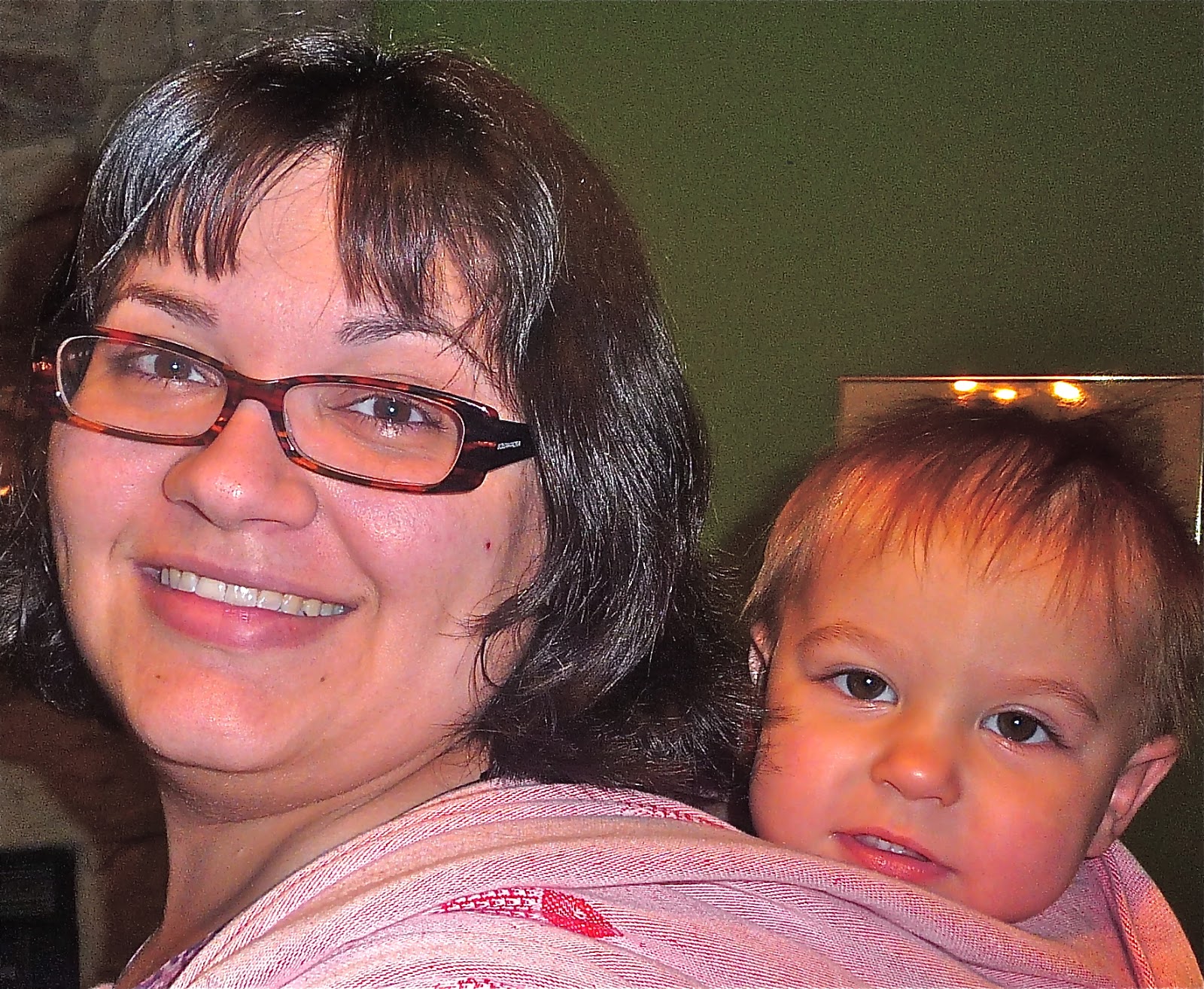 When I was a teenager, my father started complaining about circumcision. He would say things like, “I don’t understand why, in a world full of pain, we choose to put our baby boys through even more pain.” It was only when I was pregnant with my son, and had a serious conversation with my father about circumcision, that I discovered he would not have wanted to cut a son of his own. He said to me, “There is enough pain in this world, why would anyone want to inflict pain on a newborn baby so that pain is all he knows of life?”

Although I grew up as a Conservative Jew, learned to read Hebrew, had a Bat Mitzvah, and even kept kosher for a while, I gradually became more secular. I discovered a Reconstructionist synagogue in Miami and loved the Rabbi’s philosophy: “Judaism is like you grandmother’s attic–you take things down and try them for a while. You keep what works in your life and put the rest back.”

Then, I moved to Gainesville, Florida and met my husband. A non-Jew, a heathen, an atheist. Yet, he has more integrity and a stronger moral base than many of the very religious people I know. He also has his foreskin. When our relationship became serious we talked about how we would raise our children. Although he was totally on board with raising our children in Reconstructionist or Reformed Judaism, he was adamant they be left intact. I was fine with that, but I also wanted to be able to honor deceased relatives through the Jewish tradition of giving a Hebrew name. I just hoped we wouldn’t have a son.

We got pregnant after five years of marriage. I prayed for a daughter so I wouldn’t have to face criticism from my extended family or search for a Rabbi who would do a baby naming without a Bris Milah. We had a baby boy. I called the Rabbi at the Reconstructionist synagogue I had attended in Miami and discussed our decision not to circumcise and have a baby naming ceremony. He agreed to do a naming ceremony for our son. We went to Miami when Devin was 3 months old and had a beautiful baby naming ceremony with most of my extended family and many family friends in attendance. To my surprise, nobody criticized our decision to keep Devin intact.

Sarah Rockwell is a doctoral candidate in special education at the University of Florida specializing in academic instruction for students with autism. She is also a full-time, attachment parenting mother to a spunky 15-month-old little boy. She is passionate about breastfeeding, intactivism, and babywearing. In her spare time she is co-admin of the Human Milk 4 Human Babies Florida Facebook page, runs meetings of the Gainesville Babywearers, and is on the membership and planning committee for the Gainesville Attachment Parenting group.