You are here:
By B.J. EPSTEIN 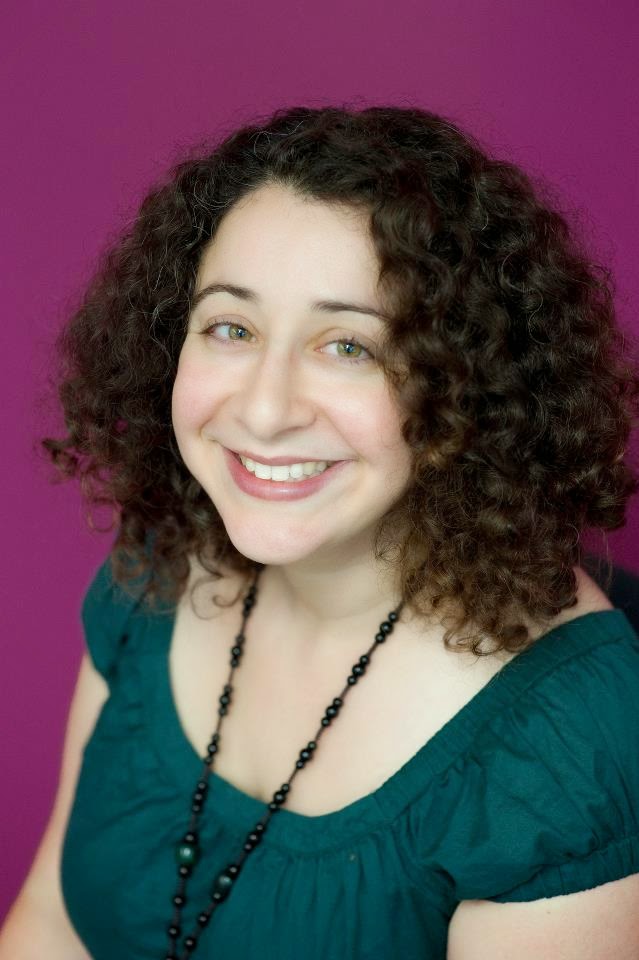 It’s a well-known phenomenon that a pregnant body is seen as a public one, and can become a war zone of sorts. People feel able to comment on any aspect of the woman’s body and behavior, and to ask questions or give advice about how to raise the forthcoming child. It’s frustrating, intrusive, and often upsetting. Sometimes, however, it can also lead to useful opportunities for challenging other people’s beliefs.
When I was pregnant, we knew that we were expecting a girl, but we chose not to tell anyone. For one thing, the baby’s sex simply didn’t matter to us, and we don’t have stereotyped views of the sexes, so we didn’t want to get into conversations where people told us all about how to raise girls versus boys, or why one was better than the other, or what the baby was going to be like. Also, we didn’t want to receive gendered clothing or toys as gifts, and it felt good to be able to respond to comments such as, “But how can I buy your baby an outfit if I don’t know what sex it will be?” I always pointed out that babies don’t actually care what clothes they are wearing or what toys they are playing with; baby girls, for example, do not in fact object to wearing blue.

What I hadn’t expected was how many people would assume that we were having a boy (perhaps because boys are still preferred, even in this supposedly modern time) and would then instruct us about how essential it was to get this hypothetical child circumcised. We heard all the usual arguments: circumcision is necessary due to the laws of Judaism; it is cleaner; it is healthier; it is wrong and even harmful not to circumcise; a Jewish boy will feel “left out” if not circumcised; it’s against our forefathers and everything they went through to not do it; and so on. I was, frankly, stunned by all this. Such comments felt like an attack, and a very personal one too.

My wife and I kept firmly saying that we felt that male infant circumcision was genital mutilation (although not as extreme as what happens to girls in some cultures). We said that boys can be taught how to keep their penises and foreskins clean and that being circumcised doesn’t automatically protect a boy from sexually transmitted diseases or other infections. We offered statistics about how many boys are circumcised here in England (the number is much lower in Europe than it is in the US, where I’m originally from and where my relatives still live), explaining how any son of ours wouldn’t actually feel different from other boys in the UK. We even reminded some relatives about how I’m not that religious and don’t feel compelled to raise our children in complete accordance with Jewish law, even if they will certainly be taught about Jewish history, culture, and beliefs.

These responses were not accepted. We were just told that we were looking at the issue the wrong way.

Eventually, exhausted by these conversations, I asked that we stop talking about it. I said my wife and I understood their point of view, but we’d made the decision not to circumcise, and we hoped everyone else could accept and respect it. There was a brief time when relatives stopped bringing it up.

But then the offensive mounted new attacks by emailing us anecdotes from men, including non-Jews, who said they were “glad” and “grateful” that their parents circumcised them. We were also sent scanned pages from books and articles about the importance of circumcision. My irritation increased, so in retaliation, I began photocopying pages from books too and sending links to medical research. I said I was happy for those men who were grateful to be circumcised but that not everyone was appreciative of such a major decision being made on their behalf when they were infants; we reminded people about various medical and legal cases where men had physical, mental, emotional, or sexual damage from their circumcisions.

We were at an impasse. I asked once again for respect for our choices regarding our child. One of the worst offenders in my natal family said yes, of course, it was our child and we needed to make the decisions.

But she, and others, still didn’t seem to understand what the issue was. To them, circumcision is minor – you have a lovely party and the baby boy doesn’t even remember getting the snip. As a Jew, you just do it. It’s tradition.

I was getting quite angry. This ire grew when a male Jewish colleague approached me at a work event. We are collegial but not friends, so I was surprised when he asked me about the sex of the baby and then said, “Well, of course you’ll have a bris, right?” I sighed and said no. I explained why we were against it and he looked shocked. “But it’s gross not to circumcise a baby!” he exclaimed. I started to explain again and then wondered why I was even bothering. After all, it wasn’t any of his business. But I realized that even though I didn’t appreciate people’s nosiness and bossiness, or the way they made my pregnant body a space for their own prejudices and opinions, I could continue to use these discussions as a way of making them reflect on their own long-held views. So I stopped myself from rolling my eyes and tried to clarify why I thought circumcision was wrong.

And that’s how I approached it with people after that. I listened to their opinion and then attempted to say, as calmly as possible, why my wife and I had decided not to circumcise any baby boys we had.

When our little girl was born, one of my relatives said to me, “You knew all along she was a girl and yet you had all those arguments about circumcision. Why? Wasn’t that annoying?” I said it was annoying and we could have saved ourselves a lot of stress and bother, but it was beneficial for a couple of reasons. On a personal level, I learned to stand up for the decisions we were making about rearing our children. But on a larger, societal level, I felt that potentially my wife and I were giving some stubborn people new ways of considering the issue of circumcision. Maybe somehow a few of the facts or ideas we offered would sink in, and perhaps could help prevent other babies from being unnecessarily circumcised in the future.

Pregnant women and their babies can often seem like pawns in cultural and religious wars, and that shouldn’t be the case, but perhaps sometimes we can occasionally use them to win a battle or two, in the hope that eventually the war will end.

B.J. Epstein is a senior lecturer in literature and public engagement at the University of East Anglia in England. She’s also a writer, editor, and Swedish-to-English translator. She lives with her wife and daughter and can be reached through www.awaywithwords.se.