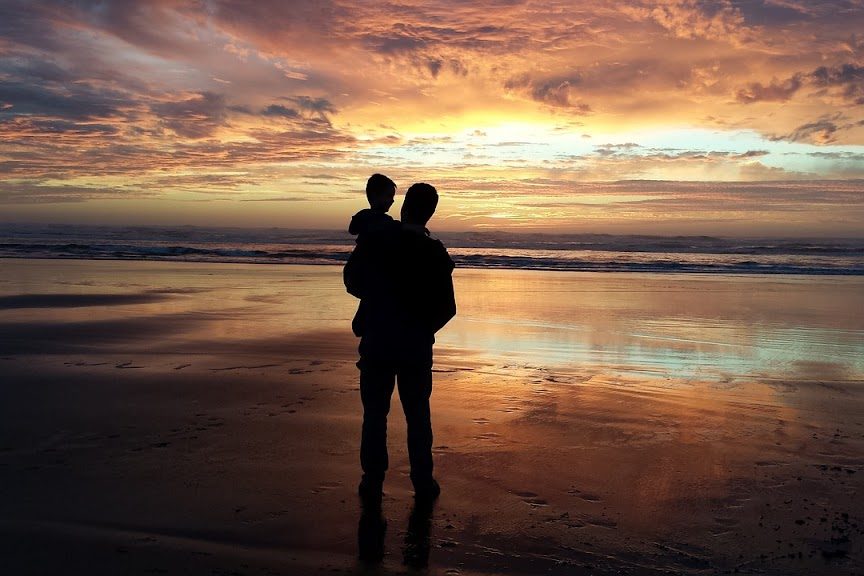 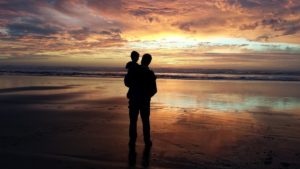 I recently watched “Minimalism: A Documentary About the Important Things.” Available on Netflix, the film profiles Joshua Fields Millburn and Ryan Nicodemus —two great guys whose podcasts I’ve been enjoying for some time. They call themselves The Minimalists and put a modern spin on the age-old concept of doing more with less.

In my early 20s, I was an avid reader of Henry David Thoreau (1817-1862) who wrote of the benefits of living a simple life close to nature. Ideas that ring true tend to turn up everywhere. Thoreau was by no means the first — or only — simple living advocate. Ancient Indian texts, Zen philosophy, and a great many other religious and cultural movements have extolled the virtues of pairing down. Philosopher Friedrich Nietzsche wrote about the “ascetic ideal.”

Today, 21st century incarnations of the simple living paradigm abound. Books, blogs, documentary films, and online communities are devoted to topics such as de-cluttering, tiny houses, anti-consumerism, downsizing, efficiency, conscious consumption, homesteading, slow living, and frugality — just to name a few! I enjoy dipping into all of this. While I am by no means a minimalist, much of what is being discussed appeals to me, no doubt for the same reasons that it appeals to so many others.

Living the simple life means embracing what is essential and valuable and doing away with (or at least minimizing) the rest. It means looking critically at those things we are being “sold” to evaluate whether they add value to our lives or get in the way of our happiness. Choosing people and experiences over things provides opportunities to spend more time connecting with loved ones while also connecting with the outdoors.

Just as today’s simple living movement is gaining in popularity, so too is the American trend to look critically at routine infant circumcision. The non-therapeutic circumcision of babies is among the most discussed topics on the web. Circumcision rates in the U.S. are at historic lows. Millenials “get it” and are (or will) be opting their kids out in record numbers. Interestingly, simple living and questioning circumcision share common ground.

Infant circumcision not only adds unneeded suffering to a baby’s first days of life, it also adds unneeded complexity. The procedure must be planned for, the wound must be cared for, and — of course — the bill must be paid. Circumcision is just one more thing we’re encouraged to buy for our babies. If a complication arises, as it often does, there is added stress, late night phone calls, trips to the doctor, and expense. Revision surgeries are common and comprise the bread-and-butter of many American pediatric urology practices.

Circumcision is a matter of fashion. People who are only familiar with the circumcised penis believe this is how all penises should look. It’s not much different than society’s expectation that women shave their armpits. Isn’t it a matter of style or fashion when people say a baby “should look like his father” or look the way others in the community expect?

Simplicity movements eschew jumping on the bandwagon of style in favor of substance and functionality. The natural penis functions the way nature intended, being capable of giving and receiving more pleasure than the penis whose erogenous tissues have been forever stripped away.

I was a Soviet Jew who chose to get circumcised after making Aliyah to Israel. Now I regret it.
July 19, 2021
A Different Take on Brit Milah During Coronavirus
July 19, 2021
Why Question Circumcision?
July 19, 2021