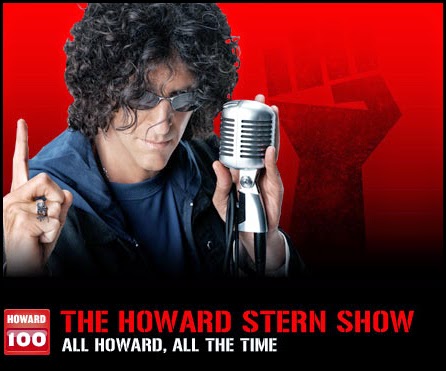 So Superman is Jewish, and he isn’t circumcised. Go figure.