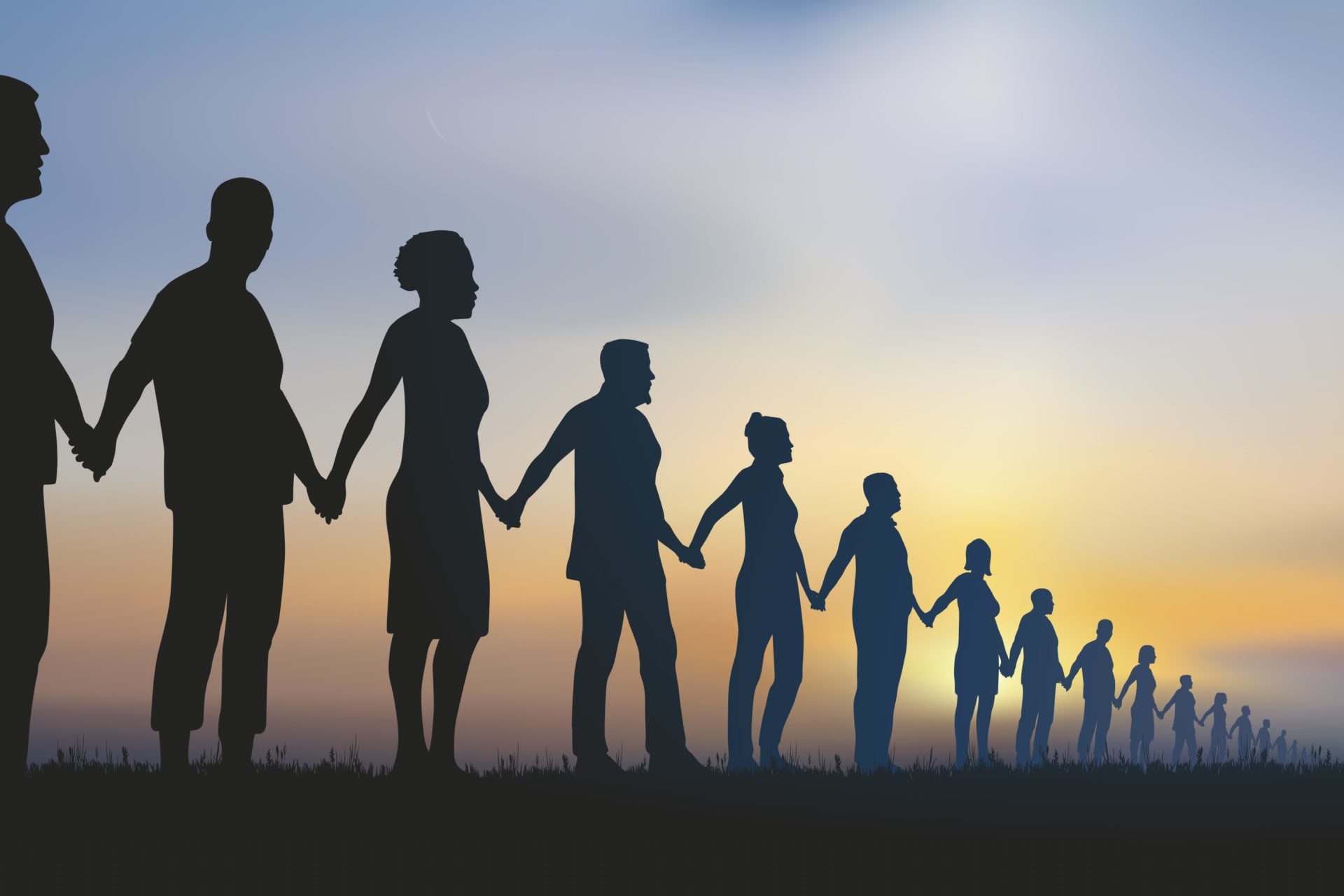 By RYAN McALLISTER — I’ve come to expect defensiveness when I bring up the topic of circumcision. I’ve talked with thousands of people in my small, personal efforts to oppose circumcision in the US, and defensiveness is how nearly everyone responds. And yet, in his newest book and recent posts, Brendon Marotta singles out the Jewish community for their difficulty talking about the subject, using the term “Jewish Fragility” as if this defensiveness is a Jewish-specific phenomenon. This kind of rhetoric is antisemitic, repeats language already in use by Christian Nationalists, and delegitimizes GA efforts.

Contrary to what one might imagine, it’s actually been Christians and Secular people who have reacted the most irrationally and harshly to my opposition, not Jews. And what they are reacting to is the fact that I’m breaking taboos by talking so frankly about the topic, and their own resulting discomfort.

It is frustrating when people deny the pain of children or the wrongness of forced genital cutting. I get it. But it has been my experience that attacking a person for being triggered by this emotional subject is the one move that will guarantee they won’t hear what I have to say. This is an additional reason I find Brendon’s notion of “Jewish Fragility” so problematic. It represents a major threat to the work that I have dedicated so much time to.

Circumcision is a sensitive subject. It brings up emotional pain, cognitive dissonance, and/or a host of defense mechanisms. In our society, most people have a kind of fragility around the topic. However, what Brendon labels “Jewish Fragility” is any offense taken by Jewish people to anything he says, some of which is frank discussion about circumcision, but much of which is explicitly antisemitic. He is using the term as an excuse not to concern himself with the impact of his words. Brendon has gone to quite an extreme. He has called Jewish identity inherently pedophilic repeatedly in his writings. This is deeply antisemitic and has the potential to divert our movement in dangerous directions. He then chooses to label any criticism he receives as Jewish fragility.

Because of the history of exteme and violent antisemitism, Jewish organizations are understandably particularly vigilant in looking out for history repeating itself. Mainstream society is aware of the tragic outcomes of historical antisemitism and reacts to suppress it. Neither of these facts constitutes Jewish fragility. They are a reasonable response to a historical reality.

One response to our effort will almost certainly be to invite a category error: to call it an interpersonal conflict. But it is incorrect to reduce substantive community issues to interpersonal conflict. This is not a conflict between Brendon and me or between Brendon and others in our movement. I am of course personally distressed by his recent behavior; I supported and trusted Brendon for several years and I thought his film was an amazing accomplishment. And, like some of my colleagues, when some of his posts concerned me and I reached out, he rebuffed me.

But this is about values and principles, and reaches far beyond Brendon. He is reflecting back to us a growing element within the GA movement and where it could be pushed if we aren’t thoughtful and principled. There are many less prominent examples and there are people who are embracing the ideas he’s platforming. Therefore, this is a communal issue our movement must face. It is vital that our community requires that members take responsibility for their words and actions, and we must weather the inevitable reactivity against the norm of taking responsibility.

Jewish people are having their own conversations about circumcision, and some of my colleagues on this statement are leaders in that discussion. It is deeply unfair to assign the blame for medicalized circumcision to Judaism, to assert that Jewish culture or identity are pedophilic, or to call anyone fragile for speaking out against antisemitism.

Every use of an antisemitic trope erodes the validity of our message, and also plays into a long history of marginalization and violence against Jewish people.

One doesn’t have to be Jewish to see this. I myself am not. I ask all of my colleagues in the genital autonomy movement to join me in learning about antisemitism and opposing it. Please read the heartfelt and thoughtful statement my colleagues and I have crafted:

I was a Soviet Jew who chose to get circumcised after making Aliyah to Israel. Now I regret it.
July 19, 2021