Standing Together Against Antisemitism 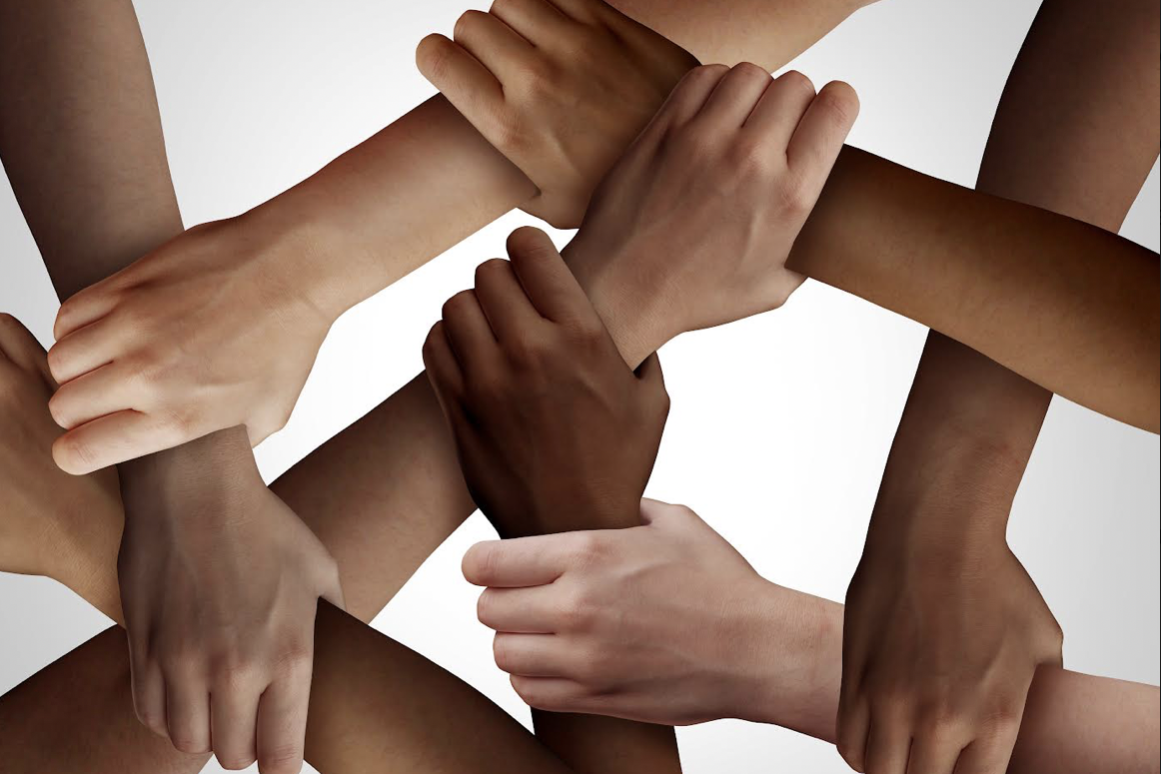 Antisemitism is on the rise. The Anti-Defamation League reports that across the U.S., antisemitic incidents hit an all-time high in 2021. Tel Aviv University has also reported record-high global antisemitism. Sadly, for many of us in the Jewish community, these trends are more than abstract figures. A few months ago, my own neighborhood was leafletted with antisemitic rants, and swastikas appeared downtown. Just last night, a friend in an affluent East Coast suburb told me her child and his friend were the target of antisemitic and anti-Asian slurs by a member of their sports team. The teenager responsible is believed to have been radicalized on the internet.

And now the antisemitism that’s on the rise globally has found a new voice in the genital autonomy movement.

Last week, a broad coalition of concerned leaders in the genital autonomy movement issued a statement disavowing antisemitism in our community. The statement is the result of a group effort guided by Eliyahu Ungar-Sargon, a filmmaker and Jewish activist who has engaged in in-depth explorations of race, racism and antiracism on his podcast Four Cubits. Eli has long maintained that genital autonomy advocates must stand up to prejudice within the movement, however limited these instances may be.

Knowing how and when to address hateful speech can be challenging. At times I’ve decided to publicly ignore instances, not wanting to draw further attention to bad actors. There’s also been a well-intentioned sentiment among movement leaders that infighting is to be avoided, and that “over-concern” about antisemitism brings negative attention to the movement and is an unwelcome distraction.

There is compelling reason to reevaluate this approach, especially now with hate speech and hate crimes surging. Even the Palestine Solidarity Movement (often the target of claims of antisemitism) strives to be disciplined about genuine instances that come from its ranks. If this group can take the issue seriously, the genital autonomy movement can too.

I am heartened that so many leaders in the movement have signed on to our statement. Some have even taken it one step further by also issuing their own statements, specifically on behalf of their own organizations.

Of course, being disciplined about bigotry goes beyond signing statements. It means publicly rejecting these expressions when they come from those with large platforms. It also means monitoring online forums and refusing to collaborate with the culprits, including refusing to give them the floor during organized gatherings. It’s also a mindset. Those who engage in this rhetoric should not be regarded as capable of inspiring positive change in the arena of human rights. Such individuals can and will radicalize and co-opt our movement if they are given license to do so.

Those who reject childhood circumcision come from different backgrounds and perspectives, and from everywhere along the socio-political spectrum. It’s not uncommon to see natural childbirth proponents and men’s rights activists commenting in like-minded fashion on the same social media threads. There are also many men who are extremely angry that they were circumcised without their consent, and skeptical of the establishment that has ignored their experiences. This group is particularly susceptible to radicalization by the alt-Right as they are a vulnerable target for those who sell bigotry as a distorted solution to authentic feelings of marginalization.

Those of us who have signed on to the genital autonomy movement’s first statement denouncing antisemitism are actively resisting the radicalization of our cause. This is our small contribution to the larger fight against the bigotry and hatred that is currently ravaging our society and the world.

I was a Soviet Jew who chose to get circumcised after making Aliyah to Israel. Now I regret it.
July 19, 2021