In New Book, Jewish Actress Alicia Silverstone Writes on Decision Not to Circumcise 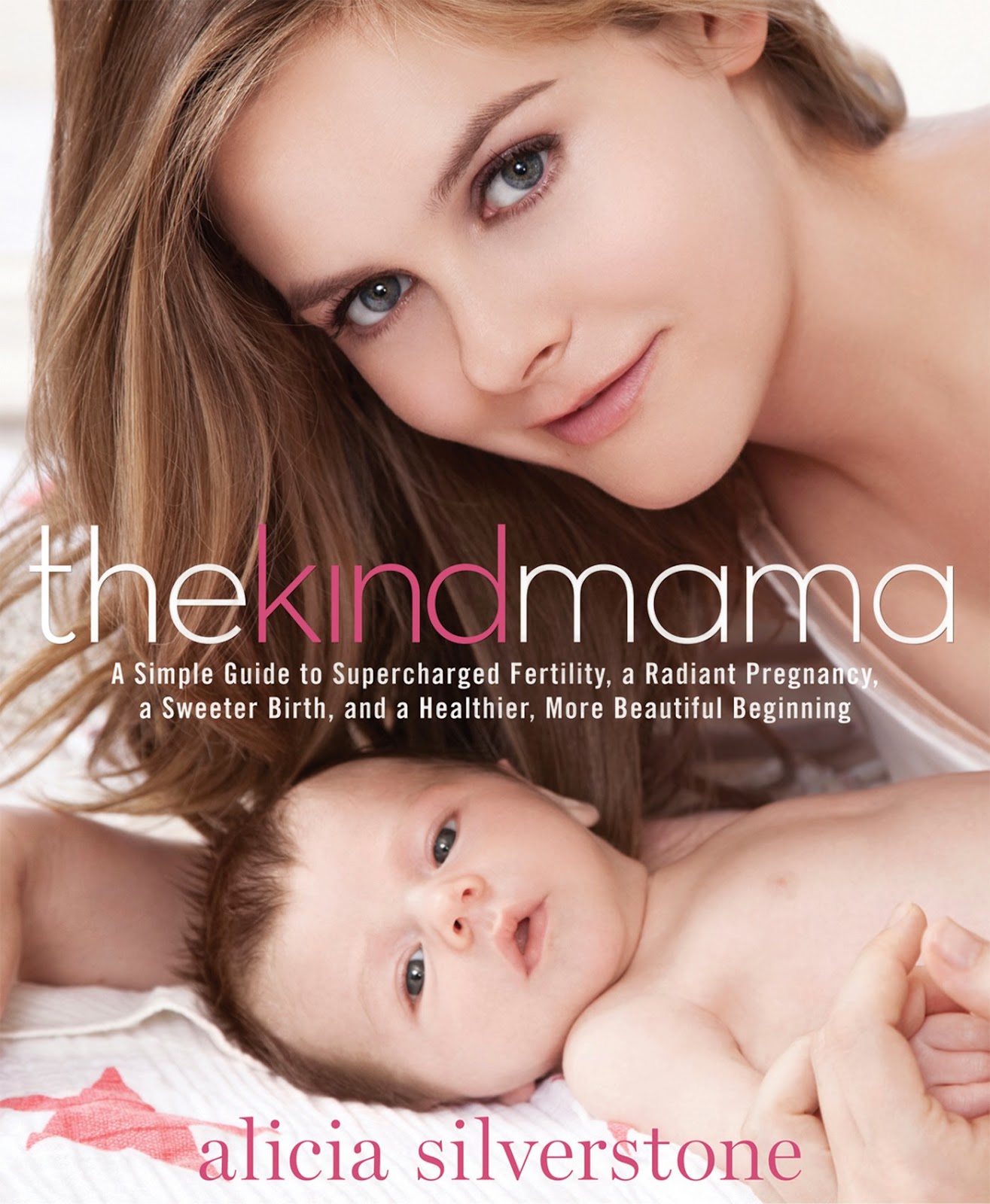 Apparently Alicia Silverstone isn’t so clueless. This Jewish mom stood up to some family pressure and decided not to circumcise her newborn son. She writes about the experience in her new book The Kind Mama: A Simple Guide to Supercharged Fertility, a Radiant Pregnancy, a Sweeter Birth, and a Healthier, More Beautiful Beginning (2014).

Silverstone was raised in a traditional Jewish household, where candles were lit on Friday nights. She went to Hebrew school and has fond memories of her bat mitzvah. As an adult, her ties to Judaism remain strong.

“Judaism turned me into who I am today, and I definitely feel I live a very spiritual life. I got that from my parents,” she has said.

In The Kind Mama, Silverstone writes about her many of her naturally-minded parenting choices, touching on the circumcision decision. “I was raised Jewish, so the second my parents found out that they had a male grandchild, they wanted to know when we’d be having a bris (the Jewish circumcision ceremony traditionally performed 8 days after a baby is born),” she writes. “When I said we weren’t having one, my dad got a bit worked up. But my thinking was: If little boys were supposed to have their penises ‘fixed,’ did that mean we were saying that God made the body imperfect?”

Sliverstone has a blog, The Kind Life, and another book on healthy eating.