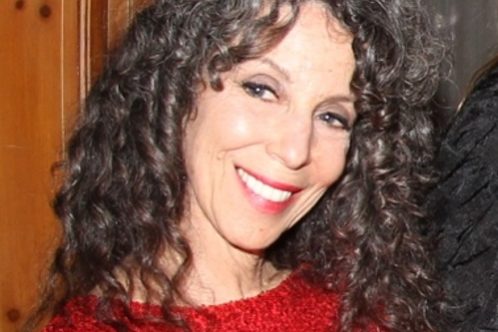 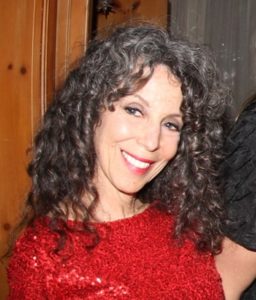 I grew up in a secular Jewish family. Like many Jewish families where religion is not the focus, we still observed some traditions, like the High Holidays. However, as a young girl, I began questioning all forms of organized religion and this is perhaps the first step I took in choosing to leave my son intact.
When my son was born 25 years ago, I remained single. My son’s father was not involved in his life when he was young, so I did not have to contend with someone who might have had different ideas about circumcision. All of the decisions regarding my son’s care were mine alone. That certainly made it much easier for me to say no to circumcision. Now my son and his dad have a wonderful, close relationship.

When my son was born, I didn’t know what I do now about the brutality of genital cutting. I’d never attended a bris and little valuable information was available to the public about circumcision. This was before the Internet exploded with information. I just felt that circumcision was unnecessary despite having heard that it was something that all boys needed to have done, especially if Jewish.

My son was born at a birthing center in New York City. The center performed circumcisions but the midwives never pushed it. Indeed, when I brought my newborn in for his seven-day-old checkup, the midwife asked if I would be circumcising that day. When I said “No,” she put her hand over mine and said “Good!” She told me how traumatic and unnecessary it was. At that moment, I realized what I had really protected my son from.

My Jewish mother was surprised when she learned that my son would remain intact but once she realized my mind was made up, she accepted it quite easily and never said another word about it. I got the feeling that after witnessing her son’s circumcision (my brother) that my mother was actually relieved that her grandson would not have to endure this. She never said this to me, but it’s something I’ve always felt. She adored her grandson.

Growing up in New York City, my son’s friends came from many cultures, ethnicities and religious backgrounds so quite a few of his peers were also intact. My son did not experience any of the problems—physically, mentally, emotionally—that scare parents into circumcising. It was no big deal. Today, as an adult, he’s grateful that he was spared the trauma. He’s in a happy relationship and, to my knowledge, has never been ostracized in any way due to being intact. 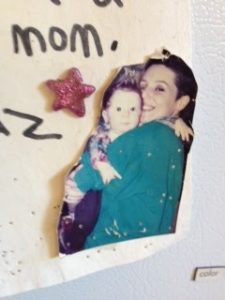 I chose to birth my son in a birthing center because I wanted to avoid the unnecessary interventions that are so common in standard hospital births. I had an empowering and exquisite birth. It was completely natural; drug and surgery free; calm, peaceful and surrounded by my tribe of women friends and family.


After experiencing firsthand how childbirth could and should be, and knowing that most women are quite capable of experiencing birth in this way, I began to think about how I might be able to be of service to birthing women. Doulas were relatively unknown at the time so I didn’t choose that path. But I knew that what contributed to my amazing birth experience was how safe I felt, and that feeling supported and loved is what contributed to that feeling of safety and ultimately resulted in a wonderful birth.

In 2002, I moved to Colorado and began working for a home visitation organization. I visit with new mothers and babies in their homes and help them with all aspects of newborn care, early maternal/infant bonding and breastfeeding. I’ve been with this organization for 13 years and while serving these women, my interest in childbirth was renewed. I began my journey of becoming a certified birth doula. Through my doula work with expectant couples I also provide education about the trauma of genital cutting and the purposes and normalcy of the foreskin.

Like all Jewish mothers who say no to genital cutting, my journey has been unique and mine alone. I did not have to face many of the more common religious and cultural pressures, or the expectations that exist within some families. At the same time, wanting to do the best for one’s child and protect them from harm is something all loving mothers can relate to. I hope that in learning about my journey, others will have the confidence to follow their hearts.

Lo Maret was born and raised in the Bronx, New York, and became a certified birth doula in 2004 and a certified lactation counselor in 2008. She works for The Family Visitor Program, a non-profit home visitation organization serving new mothers and their children. In her spare time, she enjoys all aspects of living in the beautiful Colorado mountains.