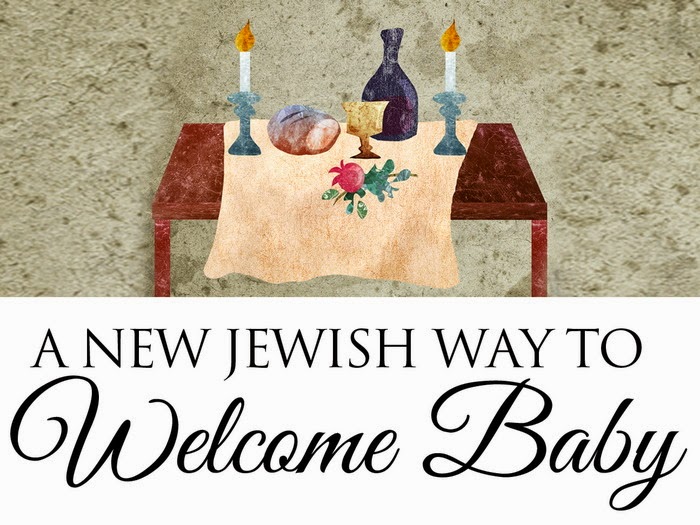 Oakland, California — Lisa Braver Moss and Rebecca Wald, both known for their writings questioning Jewish circumcision, have launched a 45-day Kickstarter campaign to raise funds for the completion of a book to serve Jewish families who decide not to circumcise. They are hoping to raise $8,200 to complete the project with their campaign, which begins June 17th.
The book will offer a choice of several original “brit shalom” ceremonies, along with tips and advice on holding the service and navigating family dynamics. Brit shalom (Hebrew for “covenant of peace”) is gaining traction as an alternative to brit milah, the traditional circumcision service held on a Jewish boy’s eighth day of life.
“Young Jewish parents are really engaged in the circumcision debate,” says Wald. “Some are opting out of the rite, but they still want to bring their newborn sons into the Abrahamic covenant.” Wald is the publisher of Beyond the Bris, a website that brings together Jewish voices that question brit milah. “Typically, a ceremony is put together on the fly. We wanted to provide well-researched and Jewishly respectful materials for this emerging ritual.”
“Currently there’s no book about brit shalom,” says Moss, a novelist and nonfiction writer who has been interviewing congregational rabbis while writing the book. She’s found that non-circumcising families are welcome in many synagogues, and rabbis are often willing to officiate at a brit shalom. “The Jewish community gains vitality by including these families,” she says.
One distinctive feature of the project is that an album of songs is being composed and professionally recorded. The songs are being produced by renowned performer Jason Paige, who recently wrapped up a tour as lead singer of the touring band Blood, Sweat and Tears. The songs will accompany the ceremonies, and will be available for parents and rabbis to download.
Kickstarter is an all-or-nothing crowdfunding platform for creative projects.
For more information on the book project please visit CelebratingBritShalom.com and the Celebrating Brit Shalom Kickstarter campaign. 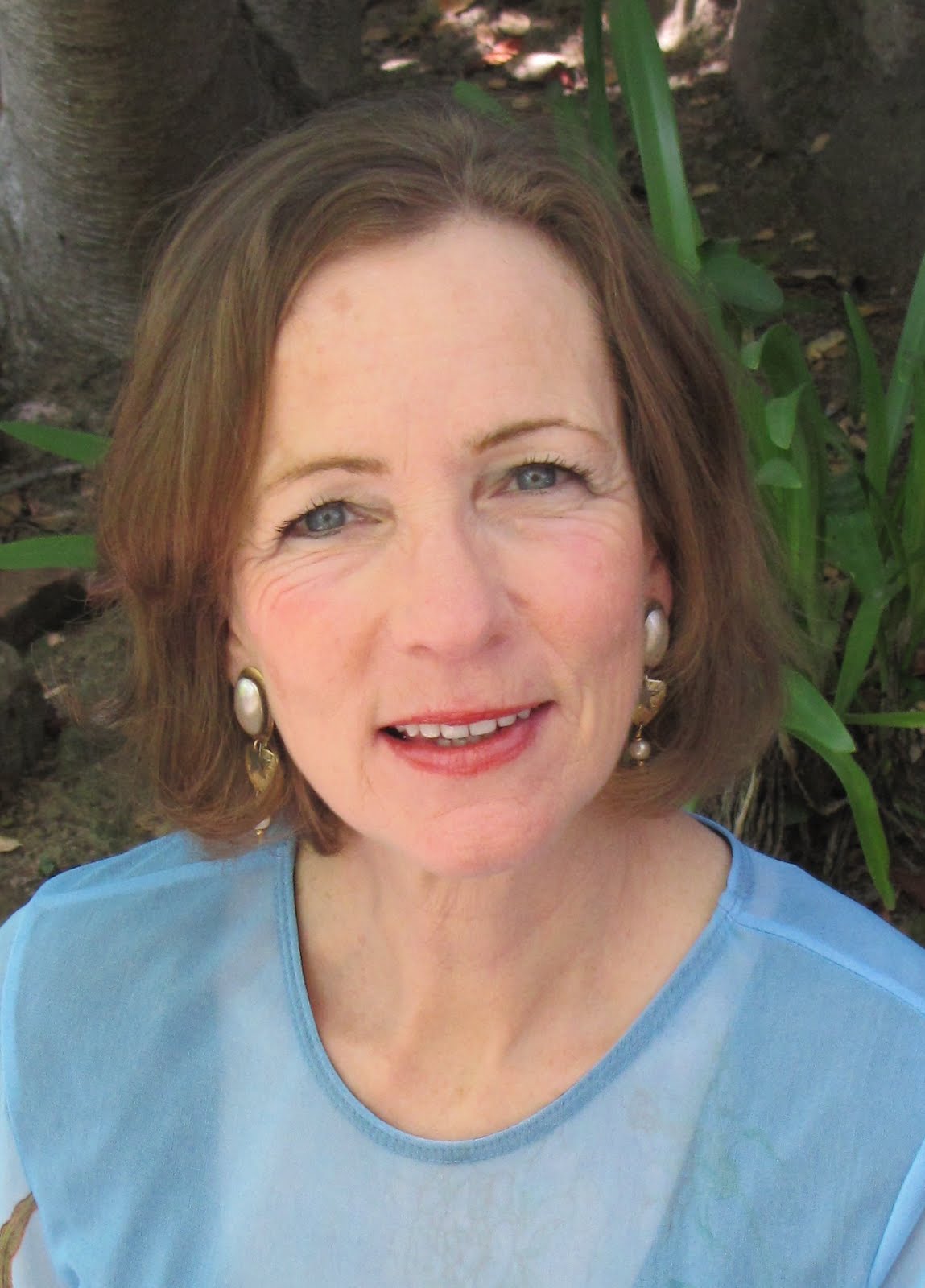 Rebecca Wald         Lisa Braver Moss
# # # # #
BIOS
Lisa Braver Moss is a writer specializing in family issues, health, Judaism and humor. Her essays have appeared in such places as The Huffington Post, Tikkun, Parents and The San Francisco Chronicle. She is the author of The Measure of His Grief (Notim Press, 2010), the first novel ever written about the circumcision controversy. Lisa’s nonfiction book credits include Celebrating Family: Our Lifelong Bonds with Parents and Siblings (Wildcat Canyon Press, 1999).
Rebecca Wald is the publisher of Beyond the Bris, a news and opinion website about the Jewish movement to question infant circumcision. Beyond the Bris has received widespread attention, and has been written about in The New York Times, The Huffington Post, Village Voice, Tikkun, The Jewish Daily Forward, Haaretz, and The Times of Israel, among others. Rebecca is a graduate of The George Washington University and of Brooklyn Law School.