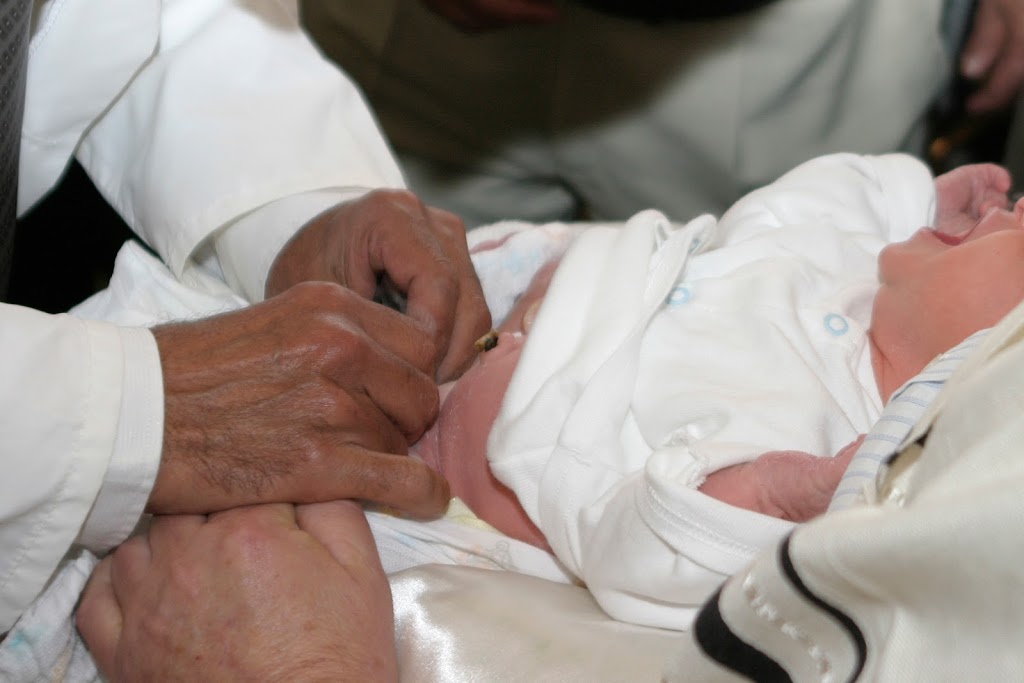 As the victim of an Orthodox Jewish bris, I am sharing my story to hopefully convince others to spare their children this trauma.

Given my religious upbringing, a bris was considered a normal event and not something to be hidden. As a child, I was told how the mohel came over to examine me before the bris, produced a metal tool, and “did what he had to do” (which no doubt meant ripping my foreskin off of my glans against my protests).
My parents proudly showed me the video of my circumcision ceremony in which my screams of agony are clearly audible. As I watched, horrified, what struck me most was the mohel drinking wine after having circumcised me while I still laid there bleeding, crying, and restrained.

I didn’t understand until years later, but when he bent over me he was literally sucking blood out of my bleeding penis. I was then bandaged and given a Hebrew name. While many babies pass out after their trauma, I kept on crying out in pain and spitting out the wine soaked gauze that had been stuck into my mouth to keep me quiet during my ordeal.

The video of my pain, and albums of pictures of everyone standing around excited to watch my mutilation and making an effort to obtain the best view, are forever seared in my head. There is not a single day where I don’t think about this experience, which is the intention of those who support it. It should be illegal, and its supporters should be ashamed of themselves.

The author, who wishes to remain anonymous, is a practicing physician and proud father. He hopes to help break the chain of circumcision by protecting his family from the practice.